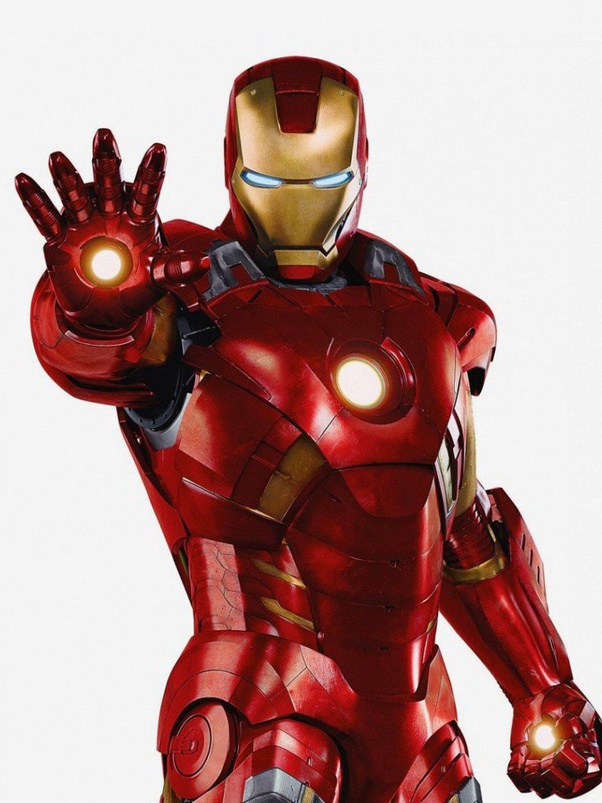 Iron Man seems to have dominated the robotics world in the MCU but with state of the art advancements in robotics tech. Is it possible to build an Iron Man Suit?

Creating humanoid robots captured the minds of scientists and top inventors as early as 1868 when a human-ish robot know as steam man (powered by steam) was invented to pull carts. 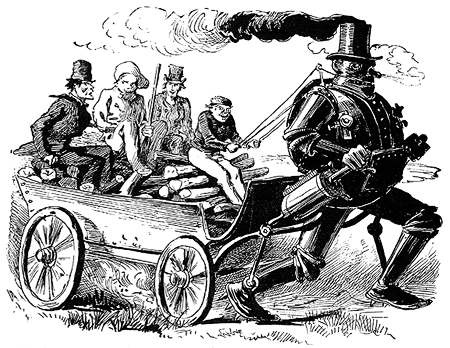 Fast forward to today and you’ll see how awfully archaic it looked. However, we’re not aiming to be better than Steam guy, we’re aiming to reach Tony Stark level.

Military Engineers like Lockheed Martin have taken that bold step to create such wonders and they started with a rudimentary exoskeleton suit known as the onyx which was used to help military troops walk longer distances by taking the stress from their backs. It still needs more testing but it’s been proven to work reasonably well. 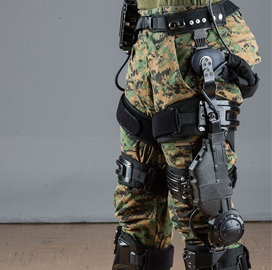 Similar to that is the Rewalk which helps paraplegics to walk. If you remember clearly, Rhodes wore it at the end of civil war but it’s quite slow in real life. Also, if you’re planning on getting one, just hope you have close to $90,000 to spare. Not so cool now is it 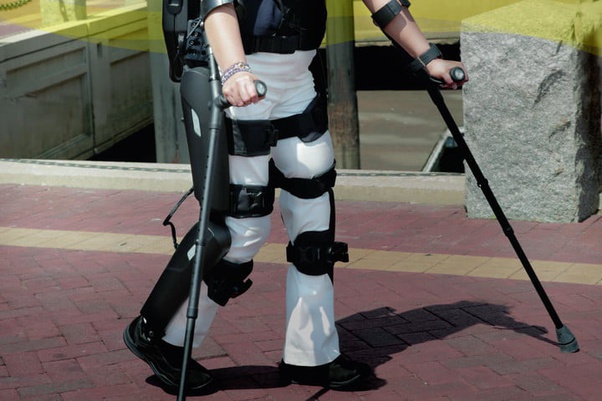 The closest attempt to something like that was in the 1960s known as the Bell Rocket Belt. The downside is that it could only fly for 20seconds with speeds of up to 35 miles per hour, modern day jetpacks can barely push past 30 seconds so, what was the issue? 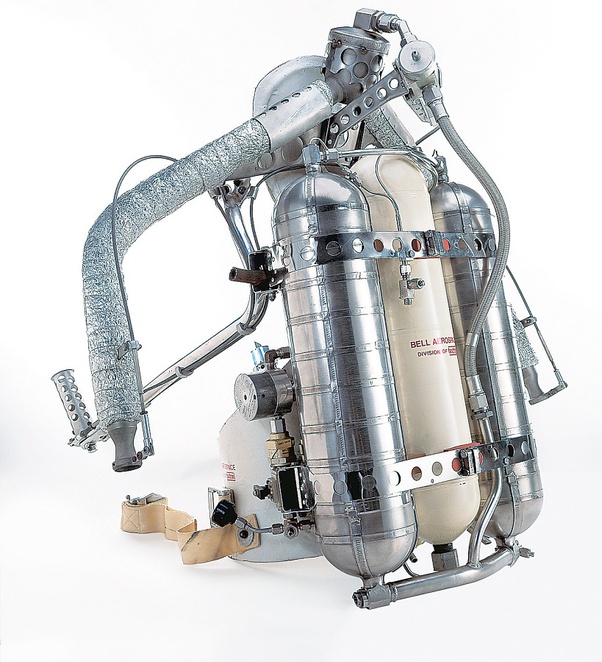 The problem was very obvious, Fuel.

In the movie, Tony Stark dosent use fuel, he uses an Arc reactor which powers his entire suit. The arc reactor works by joining smaller atoms to form bigger atoms (nuclear fusion) which generates heat and light. This is thesame thing that happens with the Sun.

I realized that the biggest consumption of fuel is the vertical take off, so, what if you create some kind of wing suit with rockets and then you fall from a height and allow yourself glide in the air with the rockets only there to add speed?

Yves Rossey, AKA, the Jet man thought of this and went about inventing a wing suit comprising of a jet engine and carbon fiber wings to prevent using the fuel to maintain his altitude. This worked pretty well if you ask me 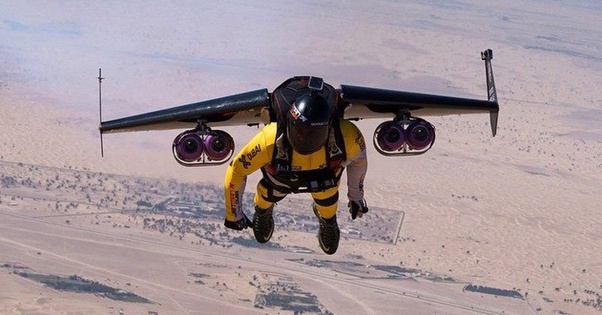 But we’re trying to be like iron Man and iron Man dosent wear a wing suit, he propels himself with the help of his arc reactor as energy source. Unfortunately, we haven’t been able to make something like that, all we’ve been making have ended up consuming more than it’s creating and that is very inefficient.

The most efficient version we’ve created is as big as a hotel so it’s a big no.

However, Lockheed Martin has decided to make the smallest size possible and it’s the size of a truck! Not only that, it’s still not ready yet.

Also, the energy produced by the Arc reactor is about 16million horse powers which is thesame power as about 25,000 corvets. That kind of energy will produce heat strong enough to melt through the suit and kill you.

If you cover your head with a metal bucket and hit the wall with it, ittl still hurt right? That’s because the tough rigid iron body has transferred the shock to you.

This won’t be an advantage as we all see iron Man get tossed into the air and hit a dozen hard objects without getting hurt. That means we’re going to need a hard substance to offer us protection and to also be quite malleable to absorb the shock without delivering it to us.

The substance must also not be heavy as heavy equals more fuel consumption. Scientists were eventually led to create an alloy of Nickel and titanium known as Nitinol which was both tough and lightweight.

Nitinol wasn’t still safe enough for humans with regards to absorbing impact so a soft substance was used as an inner layer to pad the suit and absorb shock. It is known as Sorbothane.

For propulsion, you might need to source a jet pack from a company called Jetpack Aviation which claimed to out match every other jetpack with a flight time of about 10minutes. Pathetic? Yes, but it’s the closest we can get.

Iron Man also has very good heads up display in his suit and fortunately, that one isn’t at all difficult to come by.

For the weapons, we could use the traditional gatling guns like war machine does but if we wanted it to look like Stark’s, the closest we have is a laser weapon created by the US military to shoot down air crafts. That one is very huge.

So, is it possible to create a suit like iron man’s? The answer is Yes and No, let me explain;

If you needed to create a suit as compact and slim as iron man’s, it would be impossible for a human being to wear it. It will only be possible if the suit is SUPER bulky.

The closest we have to the bulky kind is known as the Method 2 created by a rich man named Yang Jin Ho which mimics the person’s movements down to his fingertips. He spent $200million from his pocket to create it and it ended up costing close to $8.5million for a unit. 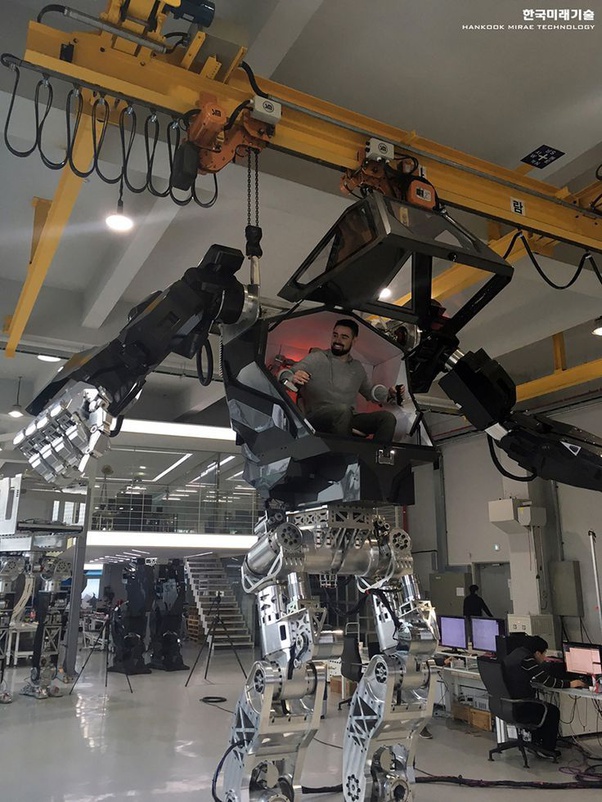 It still has a power source problem as it runs on a battery that can only last 3hrs. Even at that, ittl be very cool to wear,

what do you think?

11 creepy Animals that will give you the chills

This site uses Akismet to reduce spam. Learn how your comment data is processed.